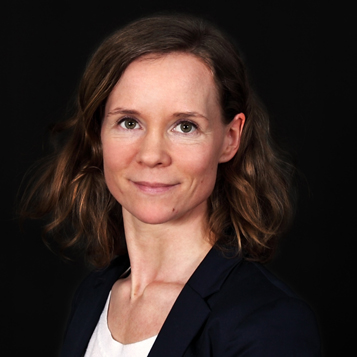 Sidse has worked within the field of patents since 2006. She advises her clients on IP strategy in general, and works with drafting and prosecution of patent applications, novelty searches, patent oppositions and appeals, as well as infringement and validity opinions.

Sidse graduated from University of Copenhagen in 2006 with a Master of Science in Physics, specialising in biophysics, and became a European Patent Attorney in 2013. Her main technical fields of expertise include electronics, software, telecommunications, physics, medical devices, electronic devices, biophysics and biosensors.

Sidse is a member of the Institute of Professional Representatives before the European Patent Institute (EPI). She speaks Danish and English, and has good knowledge of German.