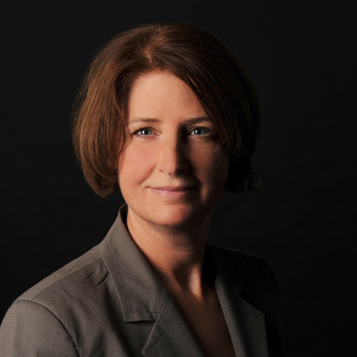 Helen joined Zacco in 1998. She is experienced in all areas of patent prosecution including drafting, prosecution of applications, providing analysis and professional opinions. However, her primary area of expertise is the handling of European opposition and appeal procedures and representing clients in oral proceedings.

She works in a number of technical fields, including electrical and electronic technology, telecommunications, semiconductor technology, optics, cryptography, computerrelated inventions, medical technology and most areas of mechanics.

From 1993 to 1998 she worked as a European Patent attorney at the German firm of Wenzel Kalkoff in Hamburg. Between 1988 and 1991, prior to working as a design engineer at the firm of SERESO in Toulouse, France, she also worked as an examiner at the EPO. She obtained a Master of Engineering in Electrical and Electronic Engineering from University College London in 1988. She became a European Patent Attorney in 1996

Back to our people Download profile
The Unified Patent Court will likely launch in April 2023, have you made a decision on whether you will opt-out? Read more here. ×